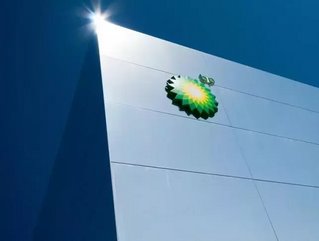 BP has announced a sharp increase in its profits for 2017, painting its most positive financial picture since the Deepwater Horizon disaster.

As it emerges from the consequences of Deepwater Horizon, where an oil spill killed 11 people, while also facing the global downturn in prices, BP has struggled to maintain its reputation.

But as its earnings from its downstream productions increased by 24% and it delivered on seven major new projects, the FTSE 100 company was able to show a change in momentum on release of its annual results.

"2017 was one of the strongest years in BP’s recent history," said Group Chief Executive Bob Dudley. "We delivered operationally and financially, with very strong earnings in the Downstream, Upstream production up 12%, and our finances rebalanced."

"We enter the second year of our five-year plan with real momentum, increasingly confident that we can continue to deliver growth across our business, improving cash flows and returns for shareholders out to 2021 and beyond."