Europe becoming 'an engine of global trade', according to the IMF 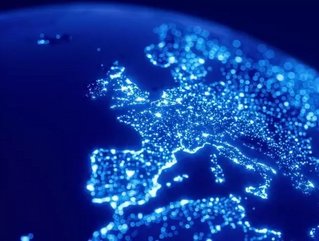 Europe's economy is set to grow by 2.4% in 2017, says the latest Regional Economic Outlook from the International Monetary Fund (IMF).

The growth figure is up significantly from the 1.6% growth rate seen in 2016 and, according to the IMF, shows that the continent's sunny economic outlook is making it 'an engine of global trade'.

Drivers behind the growth include low interest rates, bank stimulus and a general rise in investment across the majority of industries.

Countries in eastern Europe are enjoying a particular surge, with wages up and growth going beyond 3% in cases such as Turkey and Russia.

"This recovery in many countries of Europe is now increasingly solidifying and strengthening," said Jorg Decressin, deputy director of the IMF’s European Department.

"Growth in the euro area has been positive for 18 quarters, lately around 2.5 percent. Many countries in eastern Europe have seen growth around or above 3 percent for some time already. So this recovery has not only become broader but also stronger."

With the United Kingdom's exit from the European Union on the horizon, however, analysts are expecting a negative import now on its own growth but that too of the Eurozone.