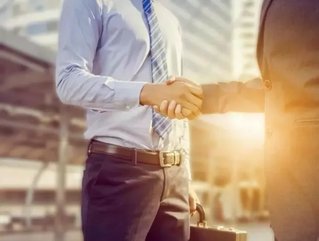 ING has completed the €360mn acquisition of a majority stake in Payvision, less than two months after the merger was first announced.

The Dutch bank moved to take a 75% portion of the omnichannel payments service provider as it looks to make its mark in the increasingly important business area of e-commerce.

Its wider 'Think Forward' strategy has banking innovation at its core - by offering Payvision’s solution, ING's business customers will be able to accept payments through any channel, including in store terminals and web shops and through any device.

"The payments sector is one of the most dynamic areas of the financial services industry," said Ralph Hamers, CEO of ING, in January. "In order to stay a step ahead, ING has to constantly innovate. We do that by starting up our own ventures and by strategically taking minority or majority stakes.

"Payvision’s founding team has developed a great business with a proven technology in an area where ING wants to grow. We are confident our customers will strongly benefit from this investment."

Payvision Group is headquartered in Amsterdam, with other European offices in Madrid and London. According to ING's statement, its founding management team will hold a 25% minority stake and will continue to lead the company.