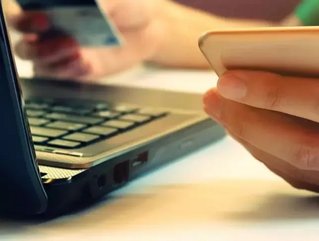 ING is taking its innovative Yolt platform across Europe, with the service to become available in France and Italy.

Yolt - an application that gives customers a single overview of their accounts with the majority of banks in the United Kingdom - will, for the first time since being launched in June 2017, be offered outside of the country.

Since its inception, it has attracted 300,000 registered users, with ING aiming 'to build a pan-European money platform' through its upcoming expansion. The fintech startup, based in Amsterdam and London, began operations in 2016.

"I’m really proud to see the rapid growth of our app in the UK and I’m probably even more excited about the expansion to more countries," said Yolt's CEO Frank Jan Risseeuw.

"Every day, we are doing our utmost to offer our users the best possible experience and I think that’s what makes the difference in this digital landscape. The fast growth of the number of users shows a digital platform such as Yolt can truly change the banking landscape."

Benoit Legrand, Chief Innovation Officer of ING Group, added: "This is an important milestone for Yolt, as this platform is now being taken to multiple countries. Inventing and launching an innovation is one thing, but taking it to the next level is another. It shows once again our proven ability to disrupt banking by growing fintechs our own, next to innovating by partnering with more than 150 fintechs."

In March, Business Chief reported the news that ING had completed the €360mn acquisition of a majority stake in payments service provider Payvision.