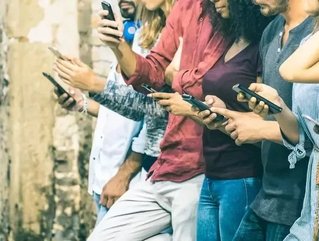 The auction collected twice as much funding as the nation’s government had anticipated, according to Bloomberg.

Italy is one of few European countries that offer 5G frequencies, which promise to compete with fibre optic speeds.

The Rome and Milan-based Telecom Italia SpA and London-headquartered Vodafone Group Plc acquired the largest blocks, each paying €2.4bn ($2.8bn) for the airwaves.

This displays the firm’s commitment to the market it recently launched in in May this year.

The telecoms are expected to provide an initial payment this year, followed by installments until 2022 when the majority of the funding will be supplied.