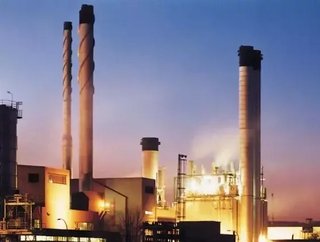 Npower will cut a fifth of its workforce to save money after losing customers, offering bad customer service and suffering big financial losses.

The energy company, which is one of the bix six in the UK, employs 11,500 people including outsourced staff with 7,500 of those working directly for npower in the UK.

The company hasn’t said how many of the job cuts will be in the UK but it said it would affect both staff and outsourced workers.

The reasoning for these cuts, as well as to save money, is to simplify Npower’s offering while improving customer service.

Npower unveiled the job cuts as it announced a loss of £99m at its domestic energy business for 2015 compared with a profit of £183m a year earlier.

Paul Coffey, npower’s chief executive, said: “We have looked at every part of npower, and over the next two years we’re fundamentally changing how the company operates. By 2018, around 2,400 fewer people will support npower overall through a mix of those who work directly and indirectly for npower.

“I regret that, as we simplify and streamline our activities, this will mean inevitable job losses but I am convinced that these steps are critical to protect the thousands of jobs that will remain.”

Npower will be implementing a two year recovery programme to help turn around the losses made in 2015. It will also be improving its customer services and implementing upgrades to the payment and billing systems so customers can get bills on time.