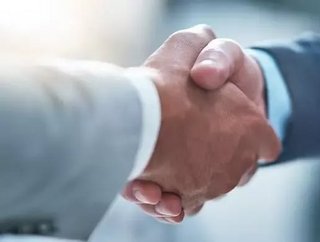 The Spanish financial institution, Banco Santander, has announced the appointment of its new Chief Executive Officer.

Andrea Orcel will succeed José Antonio Álvarez as the bank’s CEO at the beginning of 2019.

“Andrea Orcel’s international experience and strategic expertise further strengthen our existing team, helping ensure we continue delivering on our current strategy as we have for the past four years,” stated Ana Botin, Executive Chairman of Banco Santander.

“He brings a deep understanding of retail and commercial banking, as well as a strong track record in managing diverse teams across Europe and the Americas in a collaborative way.”

“This will help us achieve our ambition to build the best retail and commercial bank, as well as a global digital platform, whilst preserving our proven subsidiary model.”

Álvarez is to become Santander’s Vice Chair, replacing Rodrigo Echenique, who announced his plans to retire in June earlier this year.

“Rodrigo Echenique has been my most trusted advisor and played a fundamental role within the Board and as an Executive Chairman of Santander Spain. I now look forward to José Antonio Álvarez assuming these key strategic and executive responsibilities,” Botin continued.

Prior to his appointment, Orcel worked as the President of Investment Banking at the Swiss bank, UBS, as well as a member of the Executive Committee.

The bank announced the appointment of Pero Novelli and Robert Karofsky, who will become co-Presidents of UBS’s Investment Bank, effective 1 October, following the announcement of Orcel’s departure.