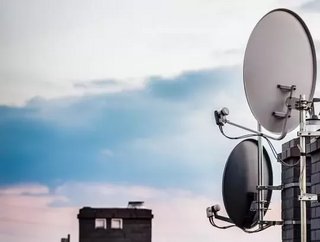 Strong growth in pay TV subscribers in Italy, France and Spain will push the total number across Western Europe beyond 100 million in June, new research has revealed.

The market will continue to grow at least for the next five years, according to the Western Europe Pay TV Forecasts report.

The Western European pay TV market is mature, but, unlike North America, it will still gain subscribers between 2016 and 2022. Although this only represents a 6.7 percent increase, it means nearly seven million more subs to take the total to 106 million. Western Europe will cross the 100 million pay TV subs mark in June this year.

Simon Murray, Principal Analyst, said: “Better news is that the number of digital pay TV subscribers will increase by 15.6 percent (14 million) over the same period. Analog cable subs will fall from 8.0 million in 2016 to 0.5 million in 2022.”

Published in May 2017, this 186-page PDF and excel report combines two of last year's reports: Digital TV Western Europe Forecasts and the Western Europe Pay TV Operator Forecasts in one convenient place. It can be purchased at www.researchandmarkets.com/research/v2wzwz/western_europe