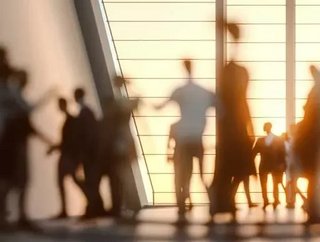 In this week’s roundup of executive moves, L’Oreal names its new CDO, KPMG appoints a CHRO for UAE and Oman and Mastercard hires head for East Afric...

In a week where Diageo announces changes to its finance leadership team and legal firm Clifford Chance promoted 29 employees to partner, including a record number of women (11), with the UK and Europe heavily favoured, we round up the biggest executive moves across Europe, the Middle East and Africa.

With L’Oreal for the past eight and a half years, both in Europe and China, Asmita Dubey has been appointed the new chief digital for the French beauty giant, based in Paris. Currently chief media officer for the Group and chief digital officer for the consumer products division, Dubey also served as chief marketing officer for L’Oreal China and for Asia Pacific for four years and is credited with spearheading marketing and digital transformation programmes in China, building the brand’s joint-business partnerships with Alibaba and Tencent.

Described by L’Oreal’s Deputy CEO Nicolas Hieronimus as a “real expert” in her field and a “true strategic thinker”, with a unique ability to simplify within complexity, Dubay is the “perfect choice to build the next big phase of our digital transformation”. 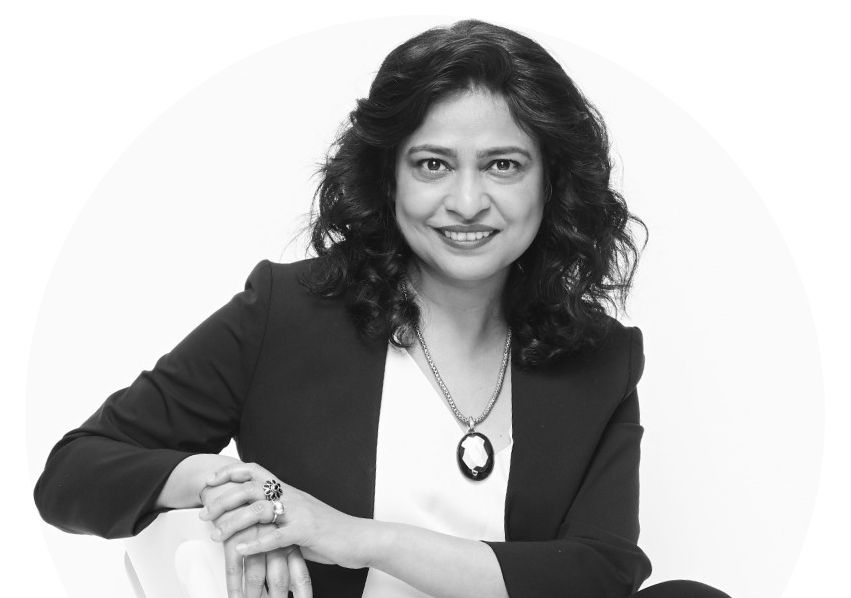 With two decades of experience driving financial and digital solutions in Africa, Shehryar Ali has been appointed Mastercard’s Country Manager for East Africa and will be based in the companpy’s regional head office in Nairobi. Seasoned banker Shehryar has worked for a number of well-reputed banks both in Africa and Asia, including Citibank Pakistan, Mahsreq Bank in Egypt, a decade at Barclays in Egypt, and most recently as Head of Retail Banking at Bank One, Mauritius.

He will be responsible for managing Mastercard’s operations in the region including Kenya and Tanzania and his leadership “will be invaluable in driving the Mastercard vision and strategy in the East Africa region”, says Raghav Prasad, Division President Sub Saharan Africa, Mastercard.

Seasoned human resources specialist Gretchen Moxcey has been appointed the new Chief Human Resources Officer for KPMG across the UAE and Oman and will relocate from the US to Dubai to take on the role, where she will oversee the human capital objectives of the consulting firm’s 1,500-strong team. Moxcey has three decades of experience in human resources, including 20 years at Deloitte, where she most recently served as senior HR business advisor, and where she was advisor to Deloitte India’s HR leadership team.

Prior to this, Moxcey worked with Fidelity Investments, responsible for the firm’s HR strategy, and for Bank of America where she led the design and delivery of various consumer bank training programs. According to Nader Haffar, CEO of KPMG Lower Gulf, with her “extensive and diverse background of having led HR for businesses across the US, UK and India”, Moxcey brings “valuable knowledge and expertise”. 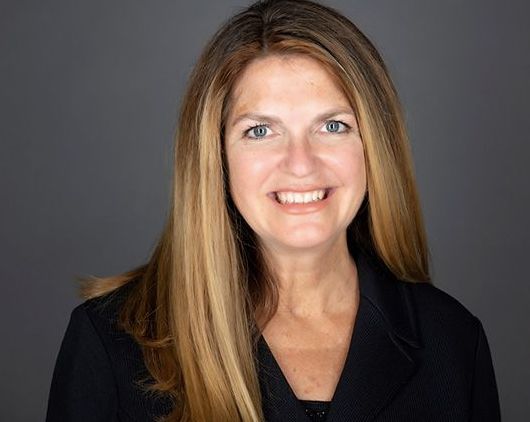 Highly experienced executive Salameh Khalil has been approved as the new CEO of The National Bank in Palestine. With a career spanning more than two decades, and with deep knowledge of financial planning and strategy, risk management, internal controls, auditing and accounting, according to TNB’s board, “Khalil has a track record for both identifying and nurturing leadership. Importantly, however, he has a passion for the role that banking can play in transforming Palestinian society.”

Most recently serving as CFO of Paltel Group for the past eight years, prior to this Khalil was Vice President of Finance at Bloom Holding in the UAE and also worked as an audit manager at Ernst & Young Palestine as well as managed international projects for the Ministry of Finance. According to TNB chairman Talal Nasereddin, it is important to invest in “young, innovation leaders, like Mr Khalil, who can successfully execute on TNB’s digital transformation strategy”.

A familiar face at PwC, Sabine Durand-Hayes has been appointed Consumer Markets Global Leader for PwC France and Maghreb, where she is tasked with leading the team who advise cross-industry clients on everything from optimised omnichannel modes to effective supply chain management. She has more than 25 years at PwC, with experience assisting private equity and corporate clients with analysis and structure of mergers, acquisitions and divestitures, and most recently led Consumer Markets in EMEA. 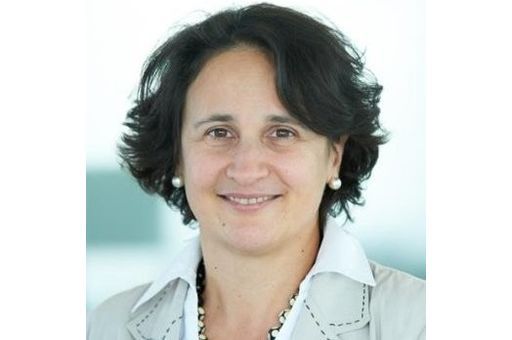 Previously Chief Strategy and Commercial Officer at The Fry Group, which manages £2bn in funds for clients worldwide, David Pugh has been named CEO of the international advisory firm following the succession of former CEO Jeremy Woodley to chairman. Having been with the Group for more than decade, with eight years spent managing the firm’s Singapore operations, before returning to the UK as chief strategy and commercial officer, Pugh is well-versed in all things Fry. Prior to The Fry Group, Pugh held leadership roles at Hargreaves Lansdown and Truestone Asset Managmeent in the UK. 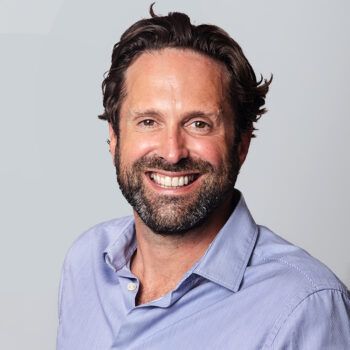