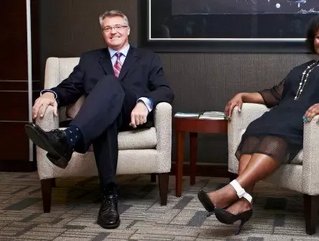 Gérard du Plessis, chairman of Adams & Adams, said: “Nolwazi brings with her a wealth of experience in the area of intellectual property, and is highly-regarded in the trade mark profession. We are delighted to welcome on board a colleague who bolsters the expertise of Adams & Adams.”

Nolwazi joins Adams & Adams from Spoor & Fisher, where she was a partner and also served as chairperson of the firm from 2012 to 2013.

It’s a full circle for the trade mark and litigation specialist who, prior to joining Spoor & Fisher in 1999 and following the completion of her LLB at the University of Natal, joined IP law firm John & Kernick where she completed her articles in 1997.

The firm then merged with Bowman Gilfillan becoming their IP department – which was in turn acquired by Adams & Adams in 2012.

The firm is consistently ranked among the best law firms in the country, and was recently named as the Best IP Law Firm in South Africa at the prestigious Managing IP Global Awards 2014held in London.