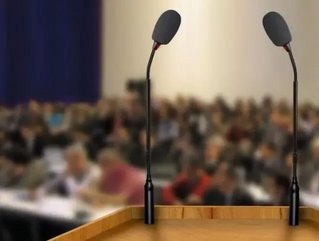 Doctor Akinwumi Adesina has been elected as president of the African Development Bank (AfDB) with a large majority vote.

The Nigerian Minister for Agriculture and Rural Affairs won over 60 percent of the vote, facing off competition from finance ministers; Kordjé Bedoumra of Chad and Cristina Duarte of Cape Verde.

Adesina campaigned on a ticket of increased inclusiveness, highlighting the massive potential agriculture had to play in the work of the Bank.

The AfDB has the goal: “To spur sustainable economic development and social progress in its regional member countries.” The bank is also committed to helping African nations achieve their Millennium Development Goals (MDGs) which including eradicating HIV/AIDS, promoting gender equality, and wiping out extreme poverty and hunger.

Read the June Issue of African Business Review on Twitter.