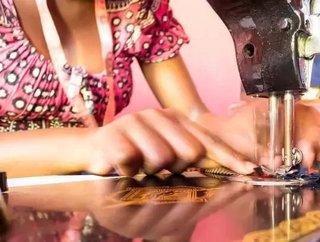 The Delivery Secretariat Chairman of Kenya’s Vision 2030, James Mwangi, has highlighted the manufacturing industry as a focus point in order to achieve goals set as part of the initiative.

The nation’s manufacturing sector has been subject to slow growth in recent years, concerning the Chairman in terms of reaching the middle-income status set in the vision.

The vision was announced in 2008 during the Mwai Kibaki presidency, allowing the country 22 years to reach the goal.

“Manufacturing, which has stagnated somewhere between nine and 11 per cent in the last 10 years is still a concern for the secretariat,” stated James Mwangi to the Kenya Editors Guild.

“We quickly need to come up with measures on how to grow the manufacturing sector.”

“This will change the worrying trend for Vision 2030 which is marking 10 years since its inception.”

Manufacturing’s share of gross domestic product (GDP) has fallen by more than two percentage points between 2013 and 2017, from almost 11% to 8.4%, according to the 2018 Economic Survey.