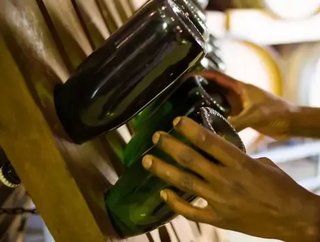 Manufacturers of alcohol in Kenya have called for liquor licensing to be decided on a national level.

Laws on manufacturing and importing alcohol in the country are currently legalised on a local, county level.

The request for relocating authority is in a bid to strengthen legislature in order to avoid loopholes allowing illicit or substandard drinks.

Kenyan manufacturers announced their plea during the launch of a campaign on illicit beverages in Kerugoya, Kirinyaga County.

“There are so many loopholes that have allowed these illicit brews to enter the market. It is hard and unfair for legitimate manufacturers to compete with illegal businesses,” stated Gordon Mutugi, Chair of the Alcoholic Beverages Association of Kenya (ABAK).

“Each county has its own liquor laws which are different. This means manufacturers are able to get licences to set up anywhere and this does not guarantee the standards set per county are all similar.”

The association believes the licensing authority should be moved to a national level, or that the laws across different Kenyan counties are harmonised.

This principle was suggested in the Alcoholic Drinks Control Amendment Bill of 2016, which the manufacturers propose is adopted.

“Setting up a plant costs a lot of money but at the county level there is an open window to set up substandard premises,” Mutugi added.

“Giving the licensing mandate to the national government will ensure the standards are similar and regulated as one.”