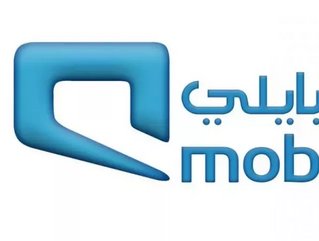 The boss of Middle East telecoms giant Mobily has been suspended pending an enquiry into accounting errors which overstated profits by $381 million.

Kaf was the region’s longest-serving telecoms CEO having taken the mantle in 2005, this having spent 19 years at Etisalat, which has a 27.4 percent stake in Mobily.

The company restated its results on November 5, with its share price falling 36 percent since late October, when rumours began to circulate that something was amiss with the company's results, wiping out 6.56 billion riyals from the value of Etisalat's stake, according to Reuters.

Having begun in 2005, Mobily quickly challenged the monopoly created by Saudi Telecom Co, and profits hit the three billion riyal mark by 2009. Last year profits went up by 11 percent to reach 6.68 billion riyals, a figure now amended due to the accounting revelations.