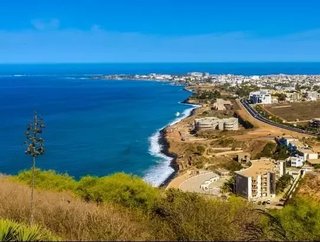 The South African bank, Nedbank, has announced intentions to expand its operations across the continent.

The company is focusing on the western Africa region, and has partnered with the Togo-based bank, Ecobank, to aid the move.

The pan-African bank has 36 subsidiaries in nations such as Ghana, Cameroon, and Sierra Leone, as well as across east Africa.

The banks initially formed an alliance in 2008, with Nedbank acquiring a 21% stake of Ecobank in 2014.

The bank is targeting the west of the continent as the region experiences rapid economic growth, focusing on nations such as Senegal, Burkina Faso, and Benin.

Initially Nedbank will focus on offering its wealth products, which it currently does through Ecobank to Côte d’Ivoire, to Sengal.

“If we’re going to get value out of our relationship with Ecobank, we really have to explore what we can do here,” Mark Weston, Nedbank’s Executive for Ecobank Investment, revealed in Abidjan according to Bloomberg.

“Part of that is exploring where we can add value”.