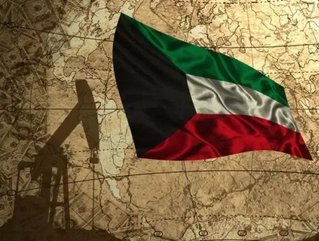 As the price of oil continues to drop at what many see as an alarming rate, production in Kuwait looks set to increase with the country planning a $4.2 billion investment which it hopes will return an extra 60,000 barrels a day by 2018.

The project, called Lower Fars Heavy oil Development phase 1, will also include the construction of infrastructure for future phases, suggesting that the push to produce larger volumes of oil will not stop at this initial development.

Contracts for the scheme have been awarded to the UAE’s Petrofac International and Greek-based Consolidated Contractors Co (CCC).

The second phase of the development has a target of doubling production by 2020 with Kuwait hoping to be able to produce 270,000 barrels of heavy oil a day by 2030 if it was required.

Kuwait plans to raise output capacity to four million barrels per day in 2020, up from the 3.3 million pumped now.

Kuwait is a member of OPEC, which recently failed to agree on cutting production levels in order to stabilise dropping global prices.