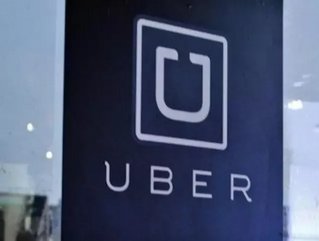 Taxi-sharing company Uber has had 33 of its vehicles impounded by police in Cape Town after authorities decided that they lacked permits to operate in South Africa’s Western Cape.

According to a local government spokesperson, the action took place after they had received a number of complaints about Uber vehicles, claiming they need the same authorisation and legal documentation as other public transport vehicles.

This latest incident follows an extended period of talks between the company and the City of Cape Town over what form of license is appropriate for its service, and Uber says that it remains committed to reaching an amicable agreement

Drivers of the confiscated cars face a fine of $128, with police beginning the operation to seize the vehicles over the weekend.

This is the first case of cars being taken from the American company, joining the 4,000 other taxis to be impounded in Cape Town over the past 16 months.

Alon Lits, general manager for Durban and Johannesburg for Uber, said that business would run as usual and also said some of the cars had been released by the authorities.