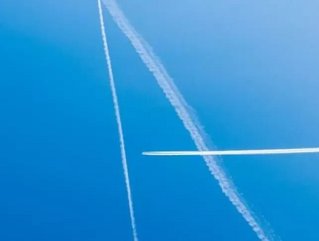 African aviation experts have been calling for leaders across the continent to enact a previously agreed arrangement to liberalise the African aviation industry under what has become known as the Yamoussoukro Decision (YD).

The agreement to fully liberalise African airspace was brokered in 1999 but since then only 11 countries have started implementing the steps for the initiative to come into place by 2017.

According to those in favour of the move, liberalisation will enable African airline operators to expand their coverage across the region and compete with the large international airliners that currently account for up to 80 percent of air traffic across the continent.

It was also noted that international airlines only employ a very small percentage of Africans in their operations, despite their dominance of the continent’s market. It has therefore been rightly argued that if local African airlines are allowed to develop their operations, they will surely be able to provide employment and training to thousands, directly and indirectly.

CEO of Ethiopian Airlines Tewolde Gebremariam said: “Twenty years ago the combined African airlines market was more than 60 per cent of the intercontinental traffic between Africa and the rest of the world. Back then there were airlines as big as Air Afrique, Ghana Airways, Nigeria Airways, the Democratic Republic of Congo (DRC) owned airline. The DRC today doesn’t have an airline, but the DRC then had an airline operating more than 30 jet airplanes.”

There have been fears about the nature of the competition that could arise within the proposed African aviation industry. It has been suggested that one or two larger African airlines could come to dominate the market in the same way that the international companies do today. Whatever happens, companies should never lose focus on providing affordable, well-connected services for their customers.