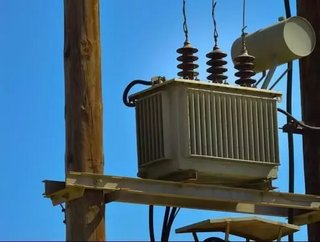 A bill regarding opening the power retail market has been resubmitted to Parliament for debate, despite a lack of backing.

The amended Energy Bill 2017 would end Kenya Power’s monopoly by licensing other electricity distributors and retailers.

This would give households and businesses options towards the price and quality of their power.

On 14 November Joseph Njoroge, The Energy Principal Secretary, warned that the nation lacked a solid framework as well as having an underdeveloped transmission network.

Njoroge said that for at least the next five years the power retail market should remain as it is.

Market liberalisation could lead to Kenya Power defaulting on its obligation of buying specific amounts of power from producers because of other players eating into the market share.

The ministry argues that this will force the power distributor to pay fines to producers for unused power as the demand base grows smaller as homes and business swap to other distributors.

“We must regulate the retail market and protect Kenya Power,” said Mr Njoroge.

He added that opening the market can only happen once Kenya Power’s long-term contracts have expired.

Kenya Power signed several 25-year contacts, however many of them were signed decades ago and ill be expiring shortly.