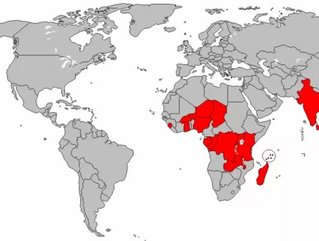 Airtel Africa has announced a partnership with Dubai-based mobile satellite services provider, Thuraya in a deal which will see the latter launch its products and services in 12 African countries.

The partnership has also been established to tap into the growing demand for communication services across the content and Thuraya’s satellite phones and IP+ broadband terminals will now be made available by Airtel’s customers in the Congo, DRC, Gabon, Kenya, Ghana and Zambia.

Bilal El Hamoui, Vice President of Commercial at Thuraya said: "Thuraya recognises the importance of connecting Africa's most remote regions, which will enable businesses and communities to thrive and grow."

This relates to the ongoing difficulties that some regions within Africa still have to sustain effective connectivity, with them often having to build new networks from the ground.

“The collaboration spearheads the convergence between satellite and mobile communications which addresses the growing demand for communications technology in Africa.