Altice and Huawei partner to drive 5G adoption in Portugal 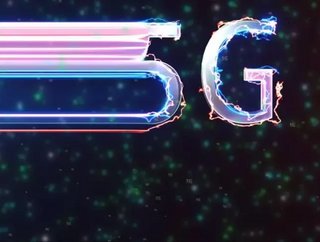 Portugal could be a European leader in 5G technology after the announcement of a partnership between leading telco Altice and Chinese technology giant Huawei.

The country, which has a strong history of innovation in the sector, could see the first commercial roll-out of 5G as soon as next year, with more general access targeted by the two firms for 2021.

"I believe that the Portuguese market will be one of the first globally to be able to use this (5G) technology," said Alexandre Fonseca, CEO of Altice Portugal. Fonseca was present as the technology was demonstrated for the first time this week using a prototype Huawei router.

According to Reuters, Wednesday's demonstration came off the back of two years of stringent testing away from the public eye. Altice’s fiber networks, which will help deliver the 5G service, cover 4.3mn homes in Portugal out of a total of 5.3mn.

Both Europe's leading telcos and major countries are competing in the race to introduce 5G technology, a network system that is set to revolutionise connectivity on an industrial scale. Last month, the UK division of Vodafone named seven cities that it will make 5G trial areas later this year, while Huawei also recently partnered with TIM to build Italy's first 5G infrastructure.

According to a recent report from CCS Insight, however, western Europe continues to trail both the United States and Asia in the way of 5G adoption, as Business Chief reported in April.