By gauthier kabangu
May 19, 2020
undefined mins 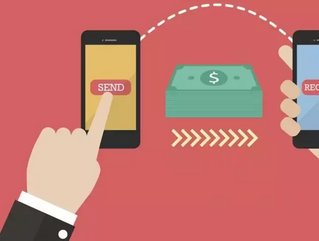 Mobile money account adoption in Africa has outpaced the rest of the world and more than half of all deployments worldwide are accounted for in the continent, according to a report.

Of the 277 mobile money services globally, the report states, some 140 of them are in Sub-Saharan Africa.

Mats Granryd, director general of the GSMA, said: “Mobile money is now achieving mass-market adoption in all corners of Sub-Saharan Africa, enabling millions of people to access financial services for the first time and contributing to economic growth and social development.

Speaking at the GSMA Mobile 360 – Africa, in Dar-es-Salaam, Tanzania, Granryd said: “Mobile operators in the region today are using mobile money to create new financial ecosystems that can deliver a range of innovative new services across multiple industry sectors, including utilities and agriculture.”

Future growth, the report says, will rely on investment, policy and regulation implementation and infrastructure and technology development.