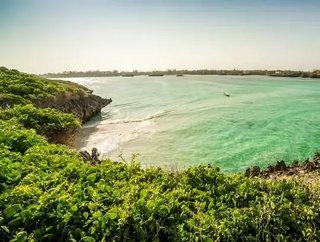 The proposed largest wind power plant in Africa was rejected by the Ministry of Energy due to a lack of framework and the creation of excess power.

Developers of the project have opted to build a 50MW wind farm, which is only 8% of the original 600MW proposed capacity.

The Sh253bn (US$2.45bn) mega-project was set to be constructed in the Indian Ocean on the border of Ras Ngomeni, Malindi.

Due to Kenya’s lack of demand for electricity, Swedish developer, VR Holding AB, considered moving the offshore project to the coast of Tanzania, as it shares the Indian Ocean coastline.

“We will gladly work with the 50 megawatts as the government suggested and then hope to upgrade,” said Victoria Rikede, an Executive at VR Holding AB. “Tanzania is on and I’m really happy with the turn of events.”

A huge factor in the decision of rejecting the project was the potential outcome of a energy generator of that scale leaving the country with excess power that would result in Kenyans paying billions for unused electricity.

The Kenyan government is currently aiming to reduce the cost of power though using renewable resources.

“The company was to give us a proposal for a smaller capacity plant of 50 megawatts,” commented Isaac Kiva, Director of Renewable Energy at the Ministry.