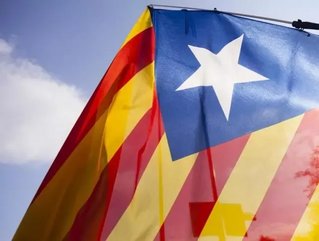 A number of multinationals will be keeping a keen eye on proceedings in Spain ahead of Sunday's proposed Catalonia independence referendum.

The country's government, led by Prime Minister Mariano Rajoy, are pushing aggressively for the secession vote to be cancelled, with Catalonia's economic department raided on a number of occasions.

If 'Catalexit' does go ahead and the Catalan natives vote for independence, however, then some companies with significant operations in the region could be affected.

Volkswagen has three sizeable plants in the region for its SEAT brand, employing over 14,000 workers, while US conglomerate Cargill has its Spanish headquarters in Barcelona, as well as several plants in the wider area.

Nestle and Airbnb also have bases there and experts believe the economic uncertainty could match that of the United Kingdom following the Brexit vote.

"As with Brexit, we believe that any Catalexit would plunge the region into a long period of uncertainty and would most probably be negative for the private sector," said ING economist Geoffrey Minne.

Recent research by El Pais also revealed that three out of four directors of Spanish businesses believe that independence would be detrimental to the national economy.