SMEs set to contribute £241bn to the British economy by 2025 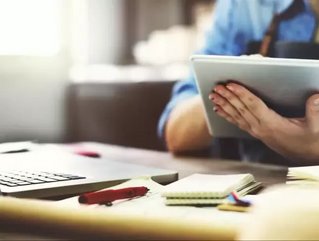 The contribution of small and medium-sized businesses to the British economy is expected to grow to £241bn by 2025.

Research jointly commissioned by the Hampshire Trust Bank and the Centre for Economics & Business Research has highlighted the key role SMEs will play over the coming years.

Out of the UK's top ten cities, Manchester and Leeds are set to boost their contribution the most, with an expected 26% growth rate predicted between the 2016-2025 period.

"SMEs are forecast to grow their economic contribution significantly over the longer-term, which serves as a critical reminder of the important role these businesses play in ensuring the success of the UK," said Mark Sismey-Durrant, Chief Executive at Hampshire Trust Bank.

Britain's exit from the European Union could have a negative affect, however, with Sismey-Durray adding:  "We also should note from our study the lowering in confidence amongst some SMEs.

"If the UK is to be prosperous as we move away from the European Union, we need the government to keep the spotlight on smaller companies by creating conditions which will support their continued growth, as our research demonstrates how much we need these companies to develop and achieve their ambitions."