Vodafone to take over Liberty Global operations in four countries for €18.4bn 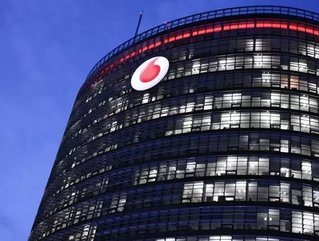 Vodafone is to complete the €18.4bn acquisition of Liberty Global's operations in Germany, the Czech Republic, Hungary and Romania.

The major deal will see Vodafone step up its ambitions to become a leader in the telecommunications sector across Europe, with the Liberty Global transaction set to elevate its status as a next generation network owner.

After the acquisition is passed by the regulatory authorities, it will own 54mn cable/fibre homes ‘on-net’ and a total NGN reach of 110mn homes and businesses, including wholesale arrangements. By aiming to bring Gigabit connections to around 25mn German households by 2022, it is staking its claim as the main challenger to the dominant force of Deutsche Telekom.

"This transaction will create the first truly converged pan-European champion of competition," said Vodafone Group Chief Executive Vittorio Colao. "It represents a step change in Europe’s transition to a Gigabit Society and a transformative combination for Vodafone that will generate significant value for shareholders.

"We are committed to accelerating and deepening investment in next generation mobile and fixed networks, building on Vodafone’s track record of ensuring that customers benefit from the choice of a strong and sustainable challenger to dominant incumbent operators. Vodafone will become Europe’s leading next generation network owner, serving the largest number of mobile customers and households across the EU."

According to Vodafone, management and employees of the acquired businesses will have the opportunity to play an integral role within the combined company in each country and across the wider Vodafone Group.