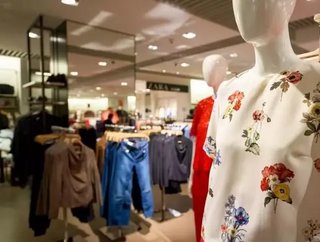 Inditex, the Spanish company that owns Zara, Massimo Dutti and Bershka, will slow the pace of store openings in order to focus on online sales. The brand is aiming for growth of six to eight percent, where in previous years it has been aiming for eight to 10 percent.

Pablo Isa, Chaiman and Chief Executive of Inditex said that, unlike some retailers, it doesn’t separate online sales from store figures because they are complementary. Some customers might buy online then change something in store so the two sides aren’t always separate.

“In many cases this is an online return but a store sale because the customer goes to the store to change the size,” he told analysts and reporters on a conference call. “The business is integrated from every point of view.”

This amended business model still shows strong signs for growth, especially when you consider that online sales per customer are typically higher than those in store.

The Spanish retailer opened 330 stores in 56 markets in 2015, with a new Zara shop in Hawaii becoming the group’s 7,000th store worldwide. It expanded online sales to Hong Kong, Taiwan, Macao and Australia during the year.

Sales from Zara’s spring collection helped push sales across Inditex‘s collection of brands up 15 percent, at constant exchange rates, in the first five weeks of the financial year.