African aviation could be liberalised by 2017 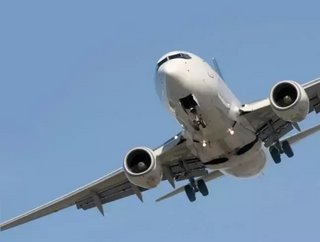 An African aviation lobby has announced that governments across the continent will have completed liberalising the sector by the start of 2017. African Airlines Association (AFRAA) Secretary General Elijah Chingosho said that governements, which together control 85 percent of Africa's air traffic, are ready to make the changes required.

A host of countries consisting of Nigeria, Egypt, Ethiopia, Morocco, Kenya, South Africa, Rwanda, and Zimbabwe are ready to implement the Yamoussoukro Declaration that calls for Africa to open its skies.

Read our exclusive profile on the Civil Aviation Authority of Zimbabwe here.

Once African airspace is fully liberalised, African airlines will, by law, be free to fly without any restrictions. Chingosho said that, if fully implemented, the African aviation sector could double in the next five years.

He added: "Some of these inefficient airlines lobby their governments not to allow competition from other African airlines. However, we try to convince these governments that competition is good for everybody because it will eventually improve the innovativeness of the sector."

According to AFRAA, the continent has a fleet size of 760 compared to American Airlines (the world’s largest) which has just under 1,500 aircraft. Currently African airlines account for less than three percent of global aviation revenue while African airlines control approximately 18 percent of inter-Africa air travel.