Scaling up a business is easiest in the United Kingdom, says new report 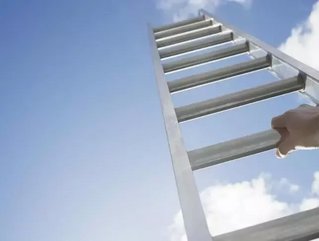 The United Kingdom is the best place for a business to quickly scale-up, according to a report supported by technology giant Cisco.

Mind the Bridge, which runs entrepreneurship programmes, recently released its Scaleup UK 2017 SEP Monitor report, with it painting a positive picture for the growth potential of businesses in the Britain.

Naming the UK as ‘the tech scale-up capital of Europe’, the report claims that scale-ups in the country account for 35% of the total capital raised on the continent, a figure standing at $21.5bn.

"This report demonstrates the formidable strength of the UK in providing the right environment for growing businesses. However, it is evident that we still have work to do," said Nick Chrissos, Head of Innovation, Cisco UK & Ireland.

"Whether it’s London cementing its position as a global scaleup capital, or other UK regions achieving greater levels of ambition, the UK has the potential and it now has the foundation and impetus to create world leading digital industry."

London remains the centre for UK business with 69% of scale-up activity concentrated to the capital, though the Northern powerhouse – which includes cities such as Manchester and Liverpool - has seen an increase of ventures, achieving a share of 8%.