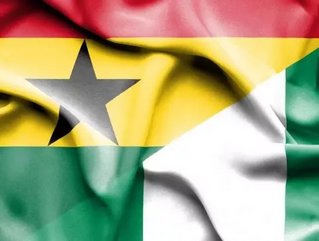 Nielsen’s Consumer Confidence Index (CCI) for Q3 has revealed that consumer confidence in West Africa is varied; despite a five point increase in Ghana (scoring 99) in the third quarter, it decreased five points in Nigeria (scoring 127), which is the first decline since inception of the CCI in 2014.

Consumer confidence levels of above or below a baseline of 100 indicate degrees or optimism and pessimism, respectively.

West Africa seems to be wavering when it comes to the consumer confidence levels. Nielsen West Africa MD Lampe Omoyele said: “The confidence score in Nigeria, while still overwhelmingly positive, is likely a reflection of the more recent moderate economic outlook driven by currency devaluation, declining oil prices, food inflation, and dwindling consumer disposable income. This has led to reprioritisation of where consumers spend money, with a greater focus on staple foods and basic necessities and saving any leftover Naira for a rainy day.”

The outlook for employment increased in Ghana, rising three percentage points from the second quarter, with 40 percent saying they viewed their job prospects as Excellent or Good in the next 12-months.

Personal finances and immediate spending intentions also increased with 67 percent of Ghanaians believing the state of their personal finances were good or excellent, up four percentage points from the previous quarter.  Key factors driving this behaviour include stable fuel prices, an improvement in power supply and the Cedi having gained against the US Dollar.

In Nigeria, favourable spending intentions decreased by eight percentage points to 48 percent in the third quarter; although 71 percent said they consider their job prospects over the next 12-months as excellent or good, this also declined by 2 percentage points.