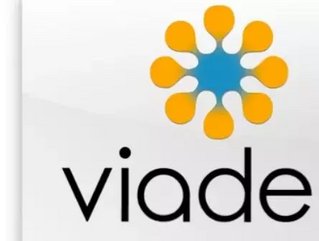 Online networking site Viadeo aims to double its users in Africa within a year, scrapping plans for an initial public offering (IPO) to focus on emerging markets.

The world’s second biggest online networking platform for professionals behind LinkedIn is planning to increase its subscriber base by a further one million in the continent.

"I think we should be able to double the volume of members in Africa within a year," said Chams Diagne, Viadeo's Chief Operating Officer for Africa.

"If we put all our plans in place, I think that naturally, without effort, we should be able to generate many more members.

"There is a market in Africa just like in China or India. At the moment everybody agrees there is a potential, that is why we decided to focus on the growth and be present here," he said.

Viadeo, headquartered in Paris, is mostly popular in French speaking countries and has 35 million users worldwide. It has offices in the UK, Spain, Italy, the US, Mexico and Canada as well as in China and India to try and grow its subscriber base to challenge that of rival LinkedIn, which has over 100 million users around the globe.

Diagne said he was confident that there was more scope for growth in Africa. "There is a huge appetite for social networks in Africa. If you look at the activities of our members, those from the continent are sometimes more active than in some European countries," he said.