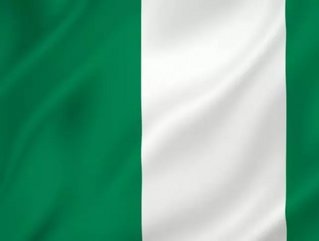 Hajia Bola Shagaya has a large and diverse portfolio of business interests, which include oil, retail, real estate, and photographics. Her widespread business success has earned many accolades and has seen her placed in several rich lists.

Bola Shagaya was not born with a silver spoon in her mouth: she attained her dominant position in business through hard work, studying hard at two universities.

It is rumoured that Bola’s immense wealth and large stakes in the economy have made her some very prominent friends in the government, namely wife to President Goodluck Johnathan, Patience; it is also said that she has a strong connection with former military governor Ibrahim Babangida.

Hajia Shagaya learned her banking skills through her studies at Armstrong College in California; studying in the US surely gave her the edge she needed to become one of the continent’s foremost businesswomen.

Her meteoric successes across multiple sectors has earned Hajia a prominent seat on the board of Unity Bank. In addition to receiving Nigeria’s highest civilian award, the Member of the Order of the Niger, she has also been named as patron of the Fashion Designers Association of Nigeria.

Polo, originally a game played by the British colonists, is now enjoyed by many Nigerians– Shagaya has consistently supported Polo tournaments across the country for many years.

Whilst there are no exact figures pertaining to her wealth, Hajia has appeared on several rich lists, including one compiled by Forbes Magazine. Since oil exports make up a large chunk of Nigeria’s economy, it is safe to say she is worth many millions.