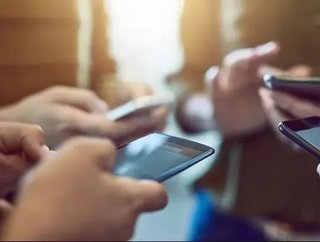 The Kenyan subsidiary of the Indian telecommunication company, Airtel Kenya, has reported a rise in its market share during the first quarter of 2018.

The company’s market share rose by 2.5 percentage points in the three months to March, reaching 19.7%.

The rise has been attributed to new customers, with the firm’s mobile subscribers hitting 8.7mn, according to the Communications Authority of Kenya (CA).

“Airtel's mobile subscription grew by 18.2 per cent to post 8.7 million subscriptions from 7.3 million recorded during the previous period,” the CA confirmed.

The company also recorded a 44% rise in minutes from 2.5bn in the previous quarter to 3.6bn.

“This increase in mobile voice minutes is attributed to the additional 1.3 million mobile subscriptions gained by the operator during the period under review.”

With the rise of Airtel Kenya’s market share, both Safaricom and Telkom Kenya noted declines in market shares.

Safaricom’s shares fell by 2.1 percentage points to 67% in the review period, whilst Telkom Kenya dropped from 9% to 8.6%.