Iran seeks to develop agriculture in Africa after sanctions lifted 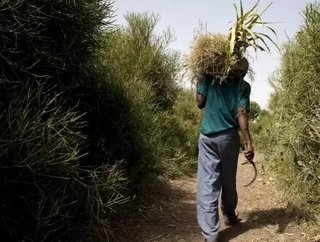 According to Hadi Farajvand, the Iranian Ambassador to Kenya, the Middle Eastern nation is looking to lease land in Kenya, Uganda and Tanzania to be used for food production which will be sold both locally and internationally.

So far, more than 10 Iranian companies have expressed an interest in growing and processing rice, corn and wheat, particularly in East Africa. These companies could potentially establish manufacturing plants in the region.

Peter Kiguta, director-general of Customs and Trade at the East African Community (EAC), said: “The lifting of sanctions on Iran will pave the way for EAC member states to forge closer ties with Iran, but we need to export value-added products if we are to tilt the balance of trade in our favour.”

The East African Tea Trade Association (EATTA) expects exports to Iran to grow five-fold in one year with the opening of the market, it said.

Iran’s Agriculture Minister Mahmoud Hojjati has said “Between 38-40 percent of the Iranian families’ economy is related to food which requires us to build a base for reducing prices of nutritional products and providing for facile access to them.”