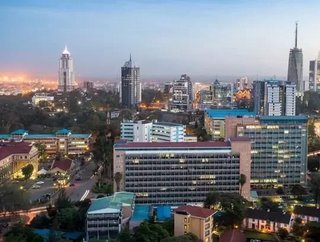 InterNations, the world-wide expatriate network, has released its annual survey declaring the top countries to work in for women expatriates.

The Expat Insider survey ranked Kenya as the ninth best country to work in, ahead of Ireland, and placing closely behind the US.

The survey assed approximately 7,000 female expatriates spanning across 168 countries, out of InterNations’ 3mn members in 390 cities.

According to the survey, women working in Kenya reported “above-average satisfaction with career prospects”.

In Kenya, one in six expatriate women claim their gross household income is higher than Sh15.3mn (US$150,000).

“It might be the income that makes them stay: same as in the USA, 16 per cent have a gross household income of more than $150,000 (Sh15.3 million) per year,” InterNations stated.

60% of women expatriates working in the country feel satisfied with their career prospects, whilst 36% believe they receive better income.

However, these women reportedly work the most hours, on average, then any other country ranked in the top 10, at 46.4 hours per week for women in full time jobs, with the second highest country coming in at 45.5 hours.

Other cons to working in Kenya, the report notes, is the lack of job security compared to the other top countries.

20% of the women surveyed working in Kenya regarding that they were sent to work in the nation by their employers – this is 185% higher than the global average of 7%.