Mastercard and the USAID to digitally transform refugee settlements 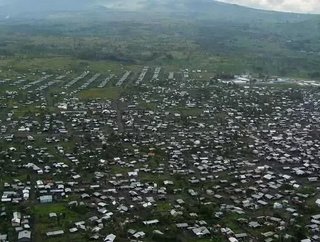 Mastercard and the US Agency for International Development (USAID) have announced their public-private coalition.

The project will utilise Mastercard’s existing research into settlements to introduce internet and mobile connectivity, access to clean and efficient energy, and digital financial tools.

The coalition will focus on communities in Kenya and Uganda, with further plans to expand to different countries across the globe.

“We’ve spent the past several years testing and learning with our partners to take what we do well as a technology company and apply it to help solve this humanitarian crisis,” commented Tara Nathan, Executive Vice President of Public Private Partnerships at Mastercard.

“Now we’re also acting as a force multiplier by combining our strengths with those of the coalition members to make an even bigger impact.”

Approximately 31% of the world’ refugees live in refugee camps and settlements, spending an average of 10 years in exile in often low and middle economy nations.