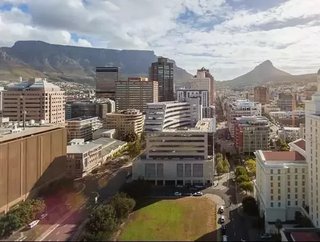 The French telecommunications company, Orange, has revealed its latest innovations at the AfricaCom conference held in Cape Town.

The firm’s innovations target smartphones, e-education, and the startup ecosystem.

Orange has partnered with KaiOS Technologies to democratise access to digital services in Africa.

The partnership will offer Orange customers access to smart feature phones powered by KaiOS in 2019.

The first product from the joint venture will be a 3G smart feature phone, with the companies releasing a 4G version later in the year.

As well as the partnership, Orange announced its focus on e-learning when revealing the “African Digital School” programme.

With the initiative, the telecom seeks to mobilise its infrastructure, access, and expertise to help train young people, especially in digital growth sectors.

Orange has found its first partners in the programme – the CNED, the University Institutes of Technology, and OpenClassrooms.

During the event, the telecom also held its eight annual “Orange Social Entrepreneur Prize in Africa and the Middle East”, rewarding startups that help living conditions through digital innovation.

The startups often work in the industries of education, healthcare, farming, mobile payments, and sustainable development.