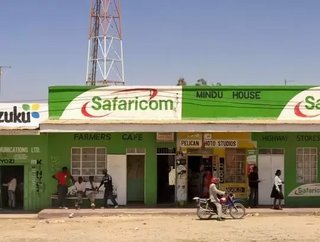 The Communications Authority of Kenya (CA) has released a revised competition report that proposes the country’s leading telecommunications company separates into business units.

The report has been subject to criticism, especially from Safaricom’s rival and Kenya’s second largest telecom, Airtel.

Airtel has argued that the report could be damaging for smaller operators due to its failure to finalise the dominance debate.

“We strongly think that the CA urgently needs to reassure all stakeholders of its independence and commitment to ensuring a properly regulated telecoms industry,” stated Airtel.

The CA has responded, stating that the report was revised following wider consultations and input contributed by all industry stakeholders.

The report’s first draft was disclosed to the media in February 2017, releasing the suggestion that Safaricom split its voice and mobile money units, becoming competitors of rival firms.

This would have also led to the telecommunications company sharing its infrastructure with its competitors.

“The proposed remedies are rather weak and not comprehensive,” Airtel added.

“However, from a general perspective, the failure to deal with the issue of dominance in this industry is tantamount to having no regulation of competition in our market.”