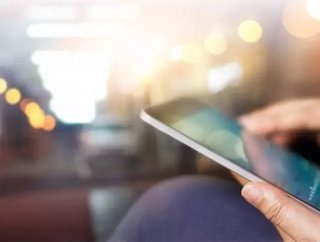 The Kenyan telecommunications company, Safaricom, has announced an additional feature introduced to M-Pesa.

Customers will now be able to send money or pay using the mobile money transfer service with insufficient balances following the launch of overdrafts.

The company successfully trialled the overdraft service in November last year, leading to the launch to 24.2mn customers.

The banks will use algorithms based on transactions on M-Pesa to determine each user’s overdraft limit.

The overdraft service can be used as often as required, as long as customers stay within their granted limit.

The nation’s mobile phone penetration currently sits at 100.1%, with some Kenyans owning more than one sim card.