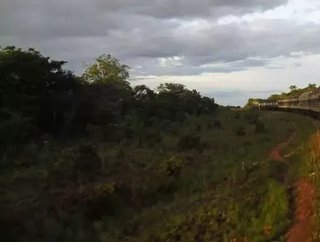 The Tanzania and Zambia governments are aiming to launch a law review for the Tanzania-Zambia Railway Authority (TAZARA).

The governments are planning to review the laws around the railway line that runs between the two countries in order to allow private investors to purchase shares in the railway authority.

The railway was built between 1970 and 1975 through financing provided by China and became operational in 1976, but in recent years has the railway has been subject to a crash crunch.

“We are eager to improve operations so as to boost trade between Tanzania and Zambia, the Great Lakes region and Southern Africa, state the Deputy Minister.

“When you have a reliable railway, trade between countries becomes easier and more efficient, it reduces delays and congestion on the roads," Nditiye continued.

The plan aims to increase the efficiency of the transportation line, boosting trade volume through infrastructure development.