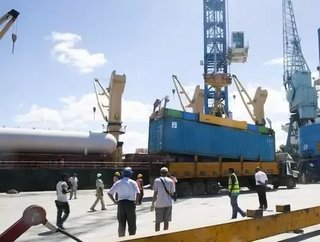 The US has suggested potential plans to replace the current Africa Growth and Opportunity Act (AGOA).

The act enables 42 African states access to quota and more than 6,000 duty-free product lines from the US.

The act is scheduled to expire in 2025, which has encouraged the US to considered a permanent alternative.

“Establishing a more stable, permanent, and mutually-beneficial trade and investment framework with the United States could be transformative for Africa,” stated Robert Lightizer, US Trade Representative.

“We are excited about the prospect of entering into a successful free trade agreement (FTA) with an African country.”

“We believe that this will be good for the United States, the FTA partner, and ultimately Africa.”

The US think tank Covington’s Global Policy Watch revealed that administration sources has placed focus on Kenya, Ghana, and Côte d’Ivoire as countries being considered for a trade accord with Washington.