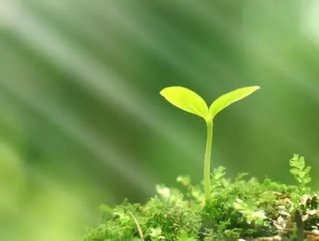 African countries coming together to enhance their trade and investment strategies not only hints of growth to come, but is also indicates a broader willingness between nations to communicate, cooperate, and prosper.

Representatives from Zambia, Malawi, and Mozambique agreed in the year 2000 to harness the natural resources of the area and, through greater private sector participation and infrastructure improvement, create jobs with the goal of eliminating poverty.

The project received unanimous support from the United Nations Development Programme and would be known as the Zambia, Malawi, and Mozambique Growth triangle (ZMM GT).

Since then, progress has been slow but steady, with a Memorandum of Understanding between the three nations signed in 2003, as well as a more general call from experts for formalisation of the agreement coming at the close of 2014.

The Director of the UNECA sub-regional office for Southern Africa Said Adejumobi recently announced that the nations will soon finalize draft accords which will then be approved by the relevant government ministries.

Perhaps the most important business reform that the ZMM GT is set to initiate will be the simplification of border relations between the three countries, which will extend to the removal of any limits placed on conducting cross-border commercial activity. The immediate effect of this will be the streamlining of business transactions across the triangle.

A railway line that spans the three countries is also due to be completed and will facilitate the transport of goods across Zambia and Malawi, to the port of Nacala in Mozambique.

Investment and infrastructure development are key to the growth of any nation; with three aspiring countries agreeing to streamline and enhance this process it would seem that prosperity could finally be on the horizon for the nations of Zambia, Malawi, and Mozambique.