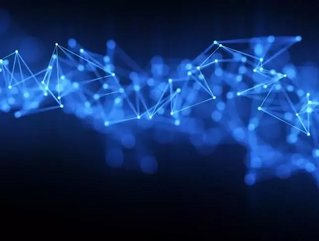 Europe is a breeding ground for the development and implementation of 'Deep Tech', the technologies that prove truly transformative for companies and industries.

That's the outcome of a new report published on consultancy.co.uk, which reveals that venture capitalist investments into deep tech - including the likes of artificial intelligence, virtual reality and the Internet of Things - have outgrown overall tech startups three times over.

Wavestone, a global consultancy, investigated this difference by surveying over 100 investors and interviewing industry experts, with it quickly establishing that Europe is leading the way in investment and development.

According to stateofeuropeantech.com, in 2017 alone the continent was expected to attract $3.5bn worth of investment into deep tech across more than 600 deals.

While the United Kingdom ranks fourth and ahead of China in the list of countries with the depth of talent needed to implement deep tech, France came out on top as the nation with most concentrated amount of talent.

"In addition, French entrepreneurs now display a whole different level of ambition, as they no longer want to just build a successful French or European company; rather instead they aim to build worldwide category leaders."