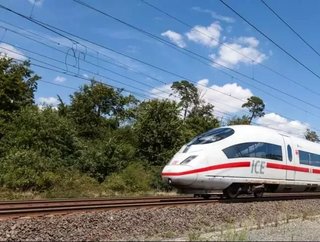 German rail operator Deutsche Bahn has confirmed its desire to introduce driverless trains to the country’s network within five years.

In an interview with the newspaper Frankfurter Allgemeine Zeitung, CEO Ruediger Grube said he wanted to operate parts of the German rail infrastructure “completely automatically” by 2021, 2022 or 2023.

Although he accepted the potential difficulties combining autonomous technology with high-speed, regional and freight trains, Grube is convinced it is possible to achieve.

According to govtech.com, Deutsche Bahn is to begin testing on a 30km stretch of track in Saxony later on in the year. The trains in question will be fitted with cameras to identify obstacles and bring the train to a halt.

This is not the first foray into driverless technology for Deutsche Bahn. It is also testing the idea to provide passengers the option to be picked up by driverless cars on their way to train stations in a bid to help them reach their train on time.

It is specifically targeting the final mile of a passenger’s journey to the train station, which it says is one of the most stressful part of rail travel.