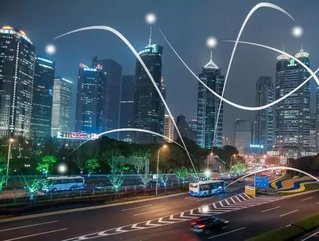 Deutsche Telekom has partnered with IBM to accelerate its Internet of Things (IoT) innovation with a new centre in Munich.

The hub, at the IBM Watson IoT headquarters, will house staff from both companies as they pool knowledge to bring the latest IoT solutions to the market. Primary sectors of priority will be manufacturing, healthcare and the development of smart cities.

A particular focus will be given to narrow-banded IoT (NB-IoT), a technology standard designed to broaden the scope for connected devices. Deutsche Telekom's current NB-IoT network reaches 600 towns and cities across Germany, reports Mobile Europe.

"NB-IoT is the newest trailblazer for the Internet of Things and a major priority for us," said Ingo Hofacker, Head of IoT for Deutsche Telekom.

"This is precisely why we are upgrading our network with full power and are joining forces with strong partners such as IBM.

"The IBM Watson IoT (headquarters) is a fantastic environment in which we can not only closely collaborate to develop the IoT ecosystem, but also innovate with NB-IoT technologies to help us deliver the transformative business results that our customers demand."

According to Deutsche Telekom NB-IoT networks are live in Poland, Slovakia, Czech Republic, Hungary and Greece already across many cities with nationwide coverage expected in many countries by the end of 2018.