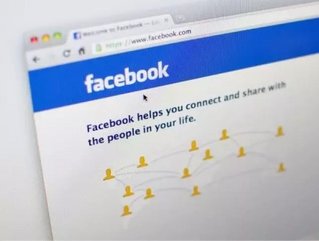 Facebook is rumoured to be reaching the final stages of an agreement with UK satellite operator, Avanti to make free internet access available across much of Africa.

The brain behind the globally renowned social media site, Mark Zuckerberg has long voiced his commitment to improve lives in less developed economies through the means of technology, and is convinced now that introducing internet access to untouched regions will help lift millions out of poverty.

Working to a similar principle, Internet.org is thought to be the guiding organisation behind the collaboration; leveraging the two companies to reach its goal of bringing the internet to two-thirds of the world currently without access.

Finding like-minded companies willing to help Facebook in its initiative hasn’t been a simple process for Zuckerberg, with the world’s major networks – including the likes of Vodafone – seeing little reason to give away network capacity for free.

The deal with Avanti, a company which already owns two broadband satellites in Africa, bypasses these major networks, however, capitalising on the UK business’s high frequency radio link internet access to deploy a “basic dial tone for the internet” at a relatively low cost.

This will enable previously untouched populations to access the internet anywhere; a facility which Zuckerberg believes will help spread digital literacy and drive mobility in poor infrastructure areas.

"The reasons you might not have connectivity is cost, but then there is also the question of why you would want to spend your money,” Zuckerberg has said previously in a speech given at the mobile industry’s premier conference.

"You have never had access to the internet so you don't even know why you would want it."

Facebook and Avanti will now look to not only give these areas the tools with which to improve their way of living, but also the education in how to optimise its usage, to ultimately connect the developing world.