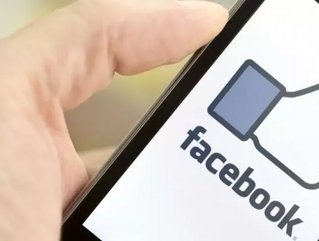 Roy Tiger among other things manages an Israeli team involved in Facebook's internet.org project aimed at connecting five billion people, or two thirds of the world’s population, to the internet. “I’m very happy to say that nearly seven million people used cellular Internet for the first time in their lives because of this service,” he said.

He also spoke about Safety Check, a tool that can help survivors in disaster areas let loved ones and authorities know whether they are all right. It was successfully used in the recent Hurricane Pam in the Asian Pacific region, he said.

Soffer-Teeni talked about one outcome of Facebook’s desire to teach players in the Israeli market like startups, advertising agencies, and SMEs how to make better use of Facebook. The company decided, she said, to establish GYM - a special operation of Facebook Israel aimed at training users in Facebook's tools and platforms. "I believe that other countries around the world will adopt the unique idea devised by our team here," she added.