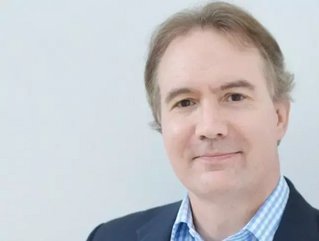 When Hutchison Whampoa confirmed in January that it had entered into exclusive talks to buy the British mobile business of Telefónica for £10.25 billion, a deal that would create the UK’s largest mobile group, it promised to transform the British mobile market. But the deal is not without risk to its Hong Kong billionaire chairman says Prof Mark Skilton, a technology evangelist in information systems strategy and digital best practice.

“This is a big gamble for Li Ka-Shing," says Skilton, "as mobile operators are under attack from tech giants like Google, Amazon and Microsoft as the digital world continues to converge. Owning the infrastructure is no longer a sure way to make money.

“Ka-Shing is adding capacity to his Three operation, but the real issue for telecoms providers is how to build their mobile and social business with their infrastructure platforms as that is where future revenue will be.

“With 7.5 billion mobile connections and 3.6 billion mobile subscribers globally, the digital mobile services market is hot, with the digital economy growing at a double digit rate. It’s not surprising Ka-shing is seeking to build this part of his portfolio.

“Plus modern digital services now see TV, voice, data and apps being bundled together. Telecoms providers have got to raise their game as the money in just owning network infrastructure is no longer as easy to hold on to, with added value services like mobile messaging and data services taking revenue away from them.

“The threats of deregulation and net-neutrality are also a worry for mobile operators. However, in this market the winners and losers will depend on firms' ability to offer economies of scales, cost savings, and strong digital products."