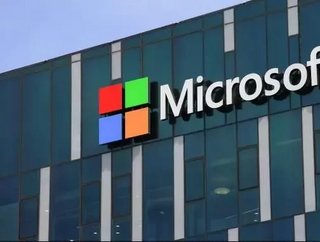 Microsoft is having to build its own power station in Dublin to support one of its biggest data centres.

The tech giant, which has invested heavily in data centres in the area in recent years, is having to fund its own unit in Clondalkin, on the outskirts of Ireland's capital.

An investment of 16 gas-powered generators at the site is down to the inadequate infrastructure currently provided by EirGrid, the semi-state-owned electricity transmission company.

"Space at Grange Castle Business Park is in high demand from international business customers," said an EirGrid spokesman to the Irish Independent.

"To accommodate this growth, further power is required to meet both current electricity needs and to plan for future electricity demand."

The station is expected to generate 18MW, power that would be enough for 18,000 homes. One data centre of a similar size to Microsoft's uses the equivalent power of a small town.

Microsoft has four data centres in Dublin and last year announced plans to build four more at a cost of €900mn while Google also operates an unknown number of centres at Grange Castle Business Park.