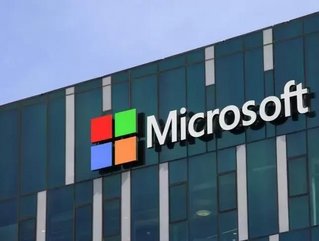 The centre was developed in partnership with the Africa-focused IT company based in Dubai, Techno Brain.

The facility is located in Kenya’s capital city, Nairobi, and is only one of four sites across the world – with the remaining three to be found in China, Poland, and India.

The Techno Brain Nairobi will provide 1,000 jobs to local youth, as well as develop tech skills across the nation.

“This has been as a result of two years of work between us and the Microsoft team,” commented Manoj Shanker, CEO of Techno Brain Group.

“Kenya is set to be the ultimate technology hub in Africa,” noted Bamboo Sofola, Partner Director of Software Engineering at Microsoft Corporation.

“Microsoft supports Kenya in that vision with global training and standards to up skill to global standards.”

The site will have access to Windows Insider software that are not yet released, as Microsoft has chosen to outsource Techo Brain for testing and quality assurance.